Live Indian Music and Dance for the Wedding - Vivaha Hawaii

Live Indian Music and Dance for the Wedding 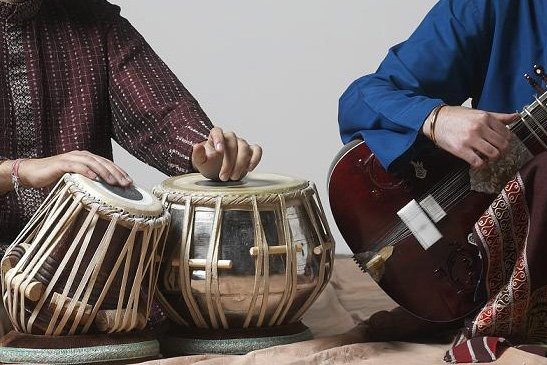 By tradition Mahesa a master of the wooden and bamboo bass flutes including the Bansuri, Shakuhachi and Native American flutes. He has studied with some of the greatest musicians in the world including GS Sachdev, Zakir Hussain and Pandit Jasraj and has composed music for theater and television, as well. Brihan Naradiya is a professional harpist, music teacher and private instructor who began studying harp with Francis Duffy of the Pittsburgh symphony. She is also a composer, songwriter and vocalist and performs regularly at Four Seasons Resort Hualalai, Hilton Waikoloa Village and Sheraton Kona Resort and Spa at Keauhou Bay. Padma Dance Academy offers beginning, intermediate, and advanced level Bharata Natyam classes taught by Campakalata Fiorentino, disciple of Natya Veda Bharati Sudha Chandrasekhar. The academy is an affiliate of Sudha Chandrasekhar’s Hindu Temple Rhythms.

If you'd like them to entertain at your event fill out our request form and we will contact you to discuss prices and options. 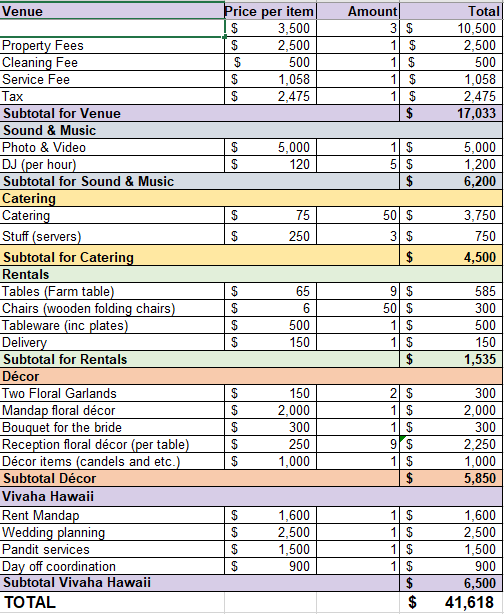 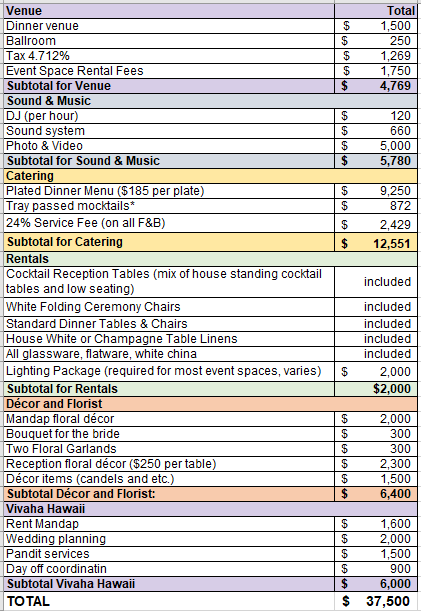 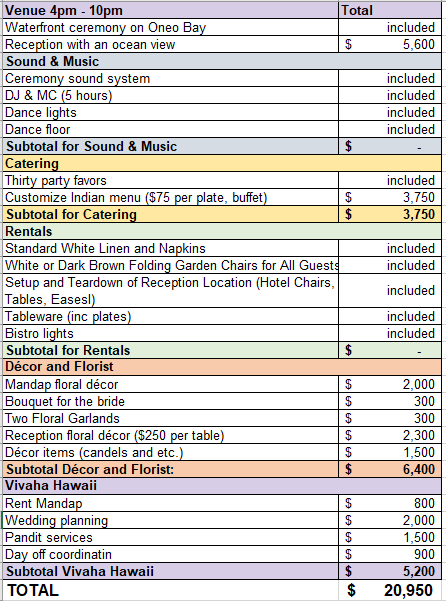 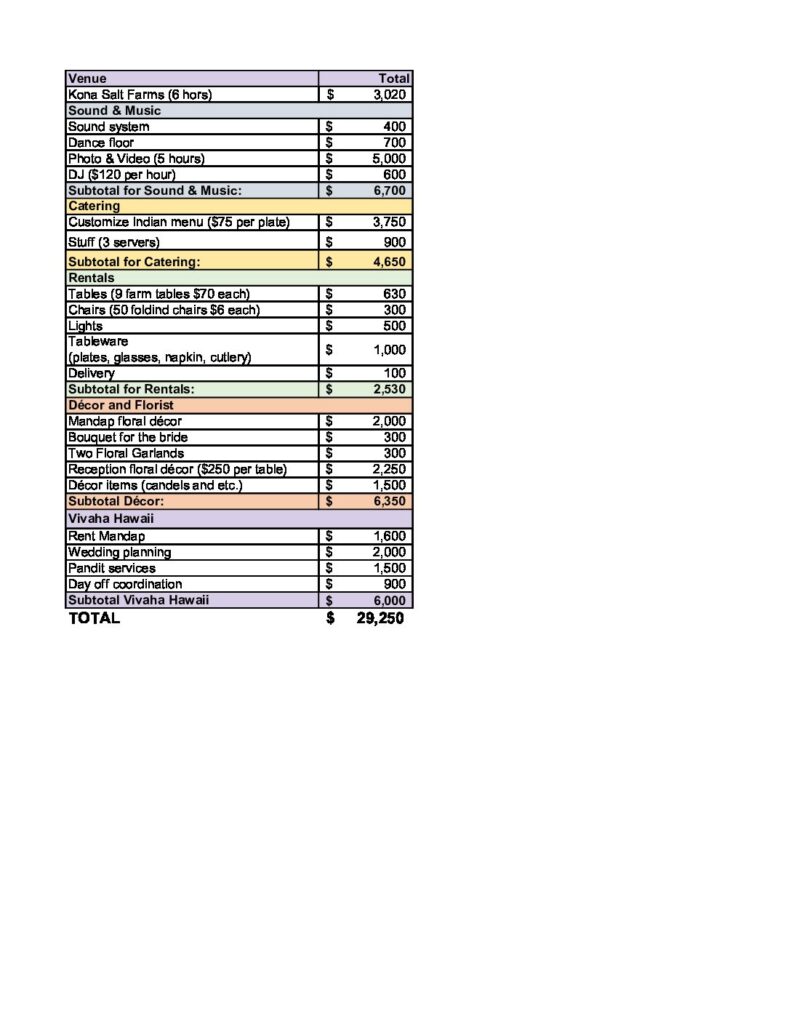 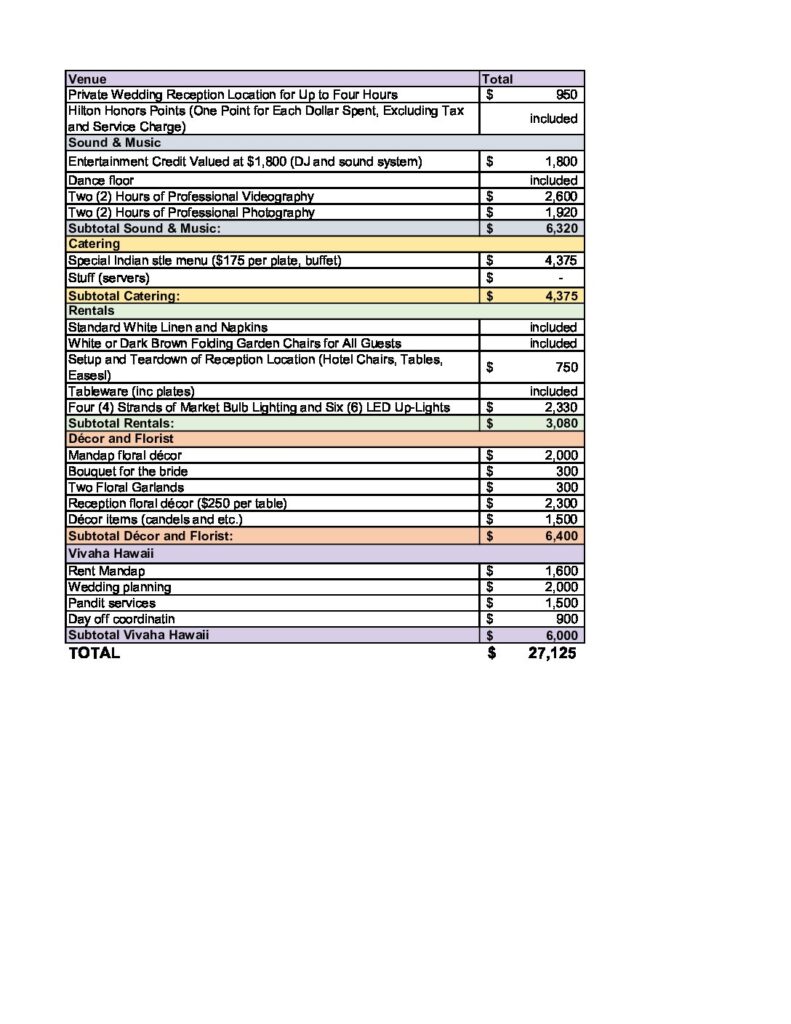 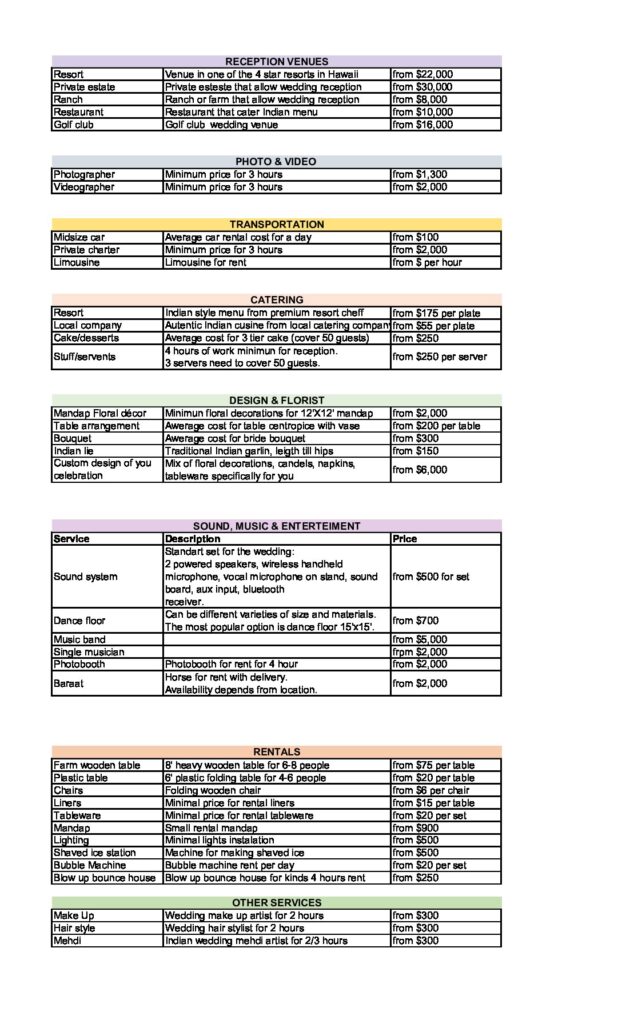 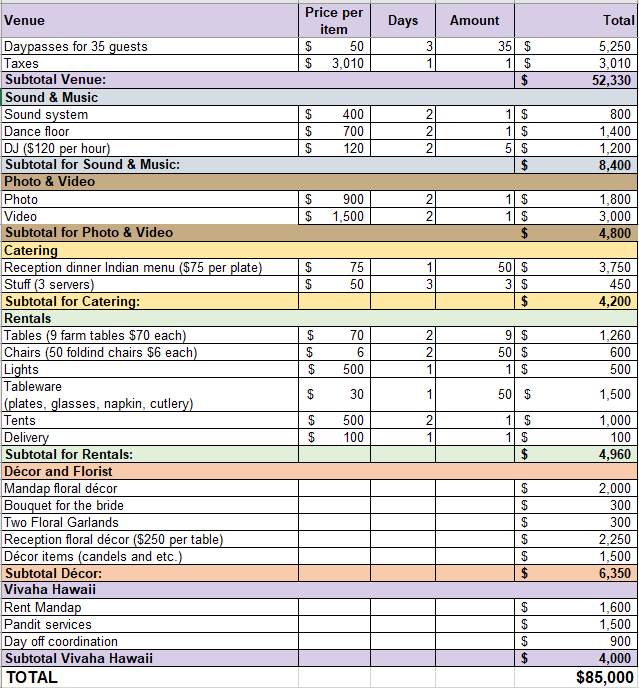